Waltzing the Muse: The Paintings of James Michalopoulos 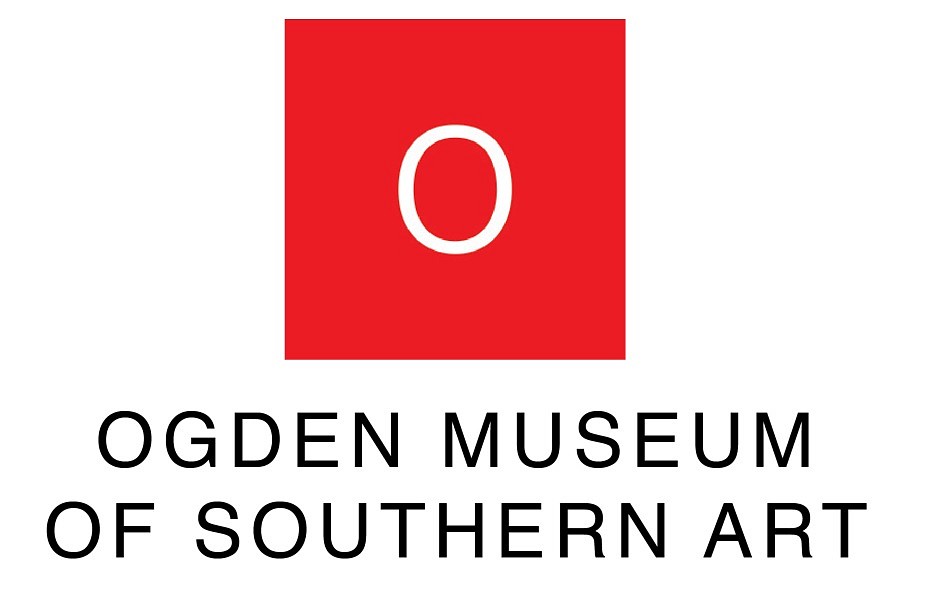 James Michalopoulos is a painter and sculptor based in the city of New Orleans. The city herself – her people, architecture, music, history and culture, and especially her unique rhythm and energy – has served as the main inspiration and subject matter for his work since his arrival in 1980. “New Orleans is a city of celebration,” he explains. “It is a city of sensuality. It’s a city of liberty and movement, and I allow all of that to fold into my work.”  His colorful expressive depictions of New Orleans houses – leaning, lurching, almost dancing to an internal rhythm – have become iconic within the visual narrative of his adoptive home.

Predominantly a self-taught artist, Michalopoulos started his career in painting as a street artist in Jackson Square, drawing portraits of tourists which he sold for a few dollars. He quickly moved his practice to capturing the unique architecture of the city. With an easel and a portable radio tuned to WWOZ packed onto his Vespa, Michalopoulos would set up on the streets of downtown New Orleans, allowing the rhythm of the city to guide his compositions. He developed an easily recognizable style, a confident control of his palette knife, and a masterful sense of color.

Over the past thirty-six years, Michalopoulos has created a singular body of work with a strong sense of place. He has been chosen as the official artist for the New Orleans Jazz & Heritage Festival six times, and his works are held in private and public collections throughout the world. He continues to live and work in New Orleans, and, for the past ten years, has maintained a second studio in the rural Mâconnais district of France. Waltzing the Muse: The Paintings of James Michalopoulos will include works from throughout his career, showcasing his portrayal of the world around him, both natural and built, with an accomplished hand and a singular vision.

Read the full article at ogdenmuseum.org/exhibition/waltzing-with-muse/